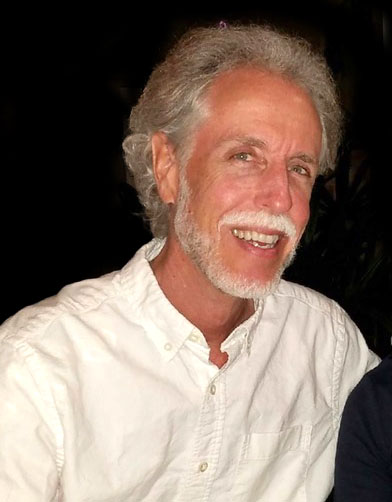 Composer ARTHUR LEVERING has received many awards for his work including the Rome Prize, the Heckscher Foundation Composition Prize, the Lee Ettelson Composer’s Award, commissions from the Fromm Foundation and the Barlow Endowment, as well as fellowships from the Guggenheim Foundation, the National Endowment for the Arts, the MacDowell Colony, and Yaddo. He has been commissioned by various ensembles including the Boston Modern Orchestra Project, Boston Musica Viva, the New Juilliard Ensemble, the Dinosaur Annex Music Ensemble, Sequitur, Musica d’Oggi (Italy), and the Rascher Saxophone Quartet (Germany). His music has also been performed by such prominent groups as the Chamber Music Society of Lincoln Center, the League of Composers/ISCM, Voices of Change, NewEar, and Lontano, among others, and has been featured at concerts and festivals in Britain, France, Italy, Germany, and Switzerland. Compact disks of his work include School of Velocity, CRI CD 812 (“the best debut album by an American composer I’ve heard this year”—Robert Carl, Fanfare, July/August, 1999), Still Raining, Still Dreaming, New World CD NW 80662, and Parallel Universe, New World CD NW 80750.

Highlights of Past Performances